Understanding the Native Hawaiian experience during the territorial period (1900-1959)

On April 5th 1900, Hawai‘i officially became American. The United States Congress had passed Hawai‘i’s Organic Act transforming the islands from a white minority-led republic into an incorporated U.S. territory with a path to statehood thereby completing a process of colonization that had begun with the arrival of American Missionaries eighty years earlier.

Despite this political transformation, America failed to recognize Hawai‘i and its people culturally as American. What followed next was a near six-decade (1900-1959) long public schooling campaign to Americanize Hawai‘i’s majority nonwhite populace and prove Hawai‘i was American. But things did not go as planned. In the case of Native Hawaiians, Americanization was far from successful as many students, their families, and their communities saw in public education a means to survive, and even thrive, as Hawaiians. This is their story.

Hawai‘i’s Territorial Period (1900-1959) was the interim era during which the islands were made American. Led by a politically and financially powerful White minority, this group set out to transform Hawaiian society and its people from the top-down through their control over public and private institutions. The public-school system was one such institution critical to this process. 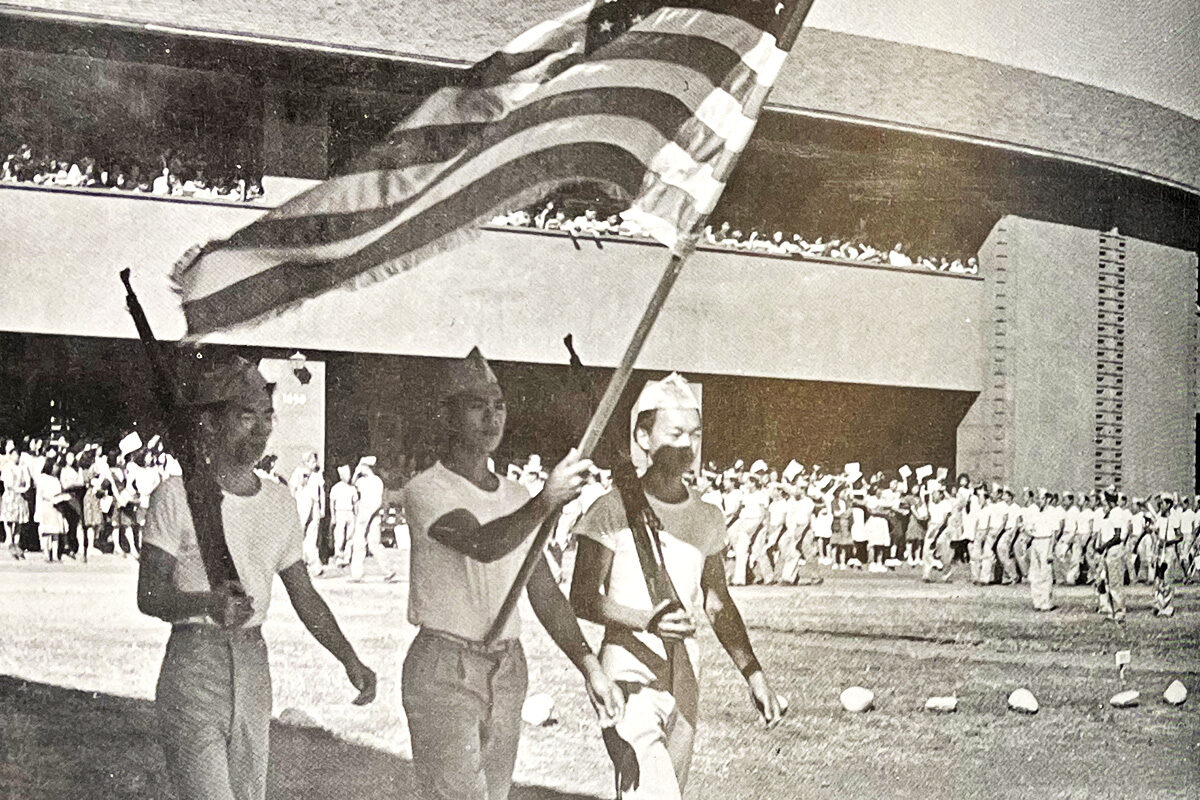 Americanization through the School System

Once Hawai‘i formally became a U.S. territory in 1900, White schoolmen (school administrators and local politicians) implemented an aggressive Americanization campaign in the territory’s public schools. By removing Hawaiian culture, history, and language in the schools and replacing it with American civics and the English language, schoolmen sought to rewrite Hawai‘i’s past by establishing the islands as an American possession since the arrival of American missionaries in 1820. They did so with the intent of justifying America’s presence in the minds of the local population and convincing a skeptical nation that Hawai‘i was American.
Learn more about Americanization through the School System

Far from passive, many Native Hawaiians resisted Americanization efforts in the public schools. Each in their own way, Native Hawaiian students, teachers, lawmakers, and members of the community fought to preserve and protect their language, culture, and identity through their active participation in the very institution trying to assimilate them: schools. Explore their stories. 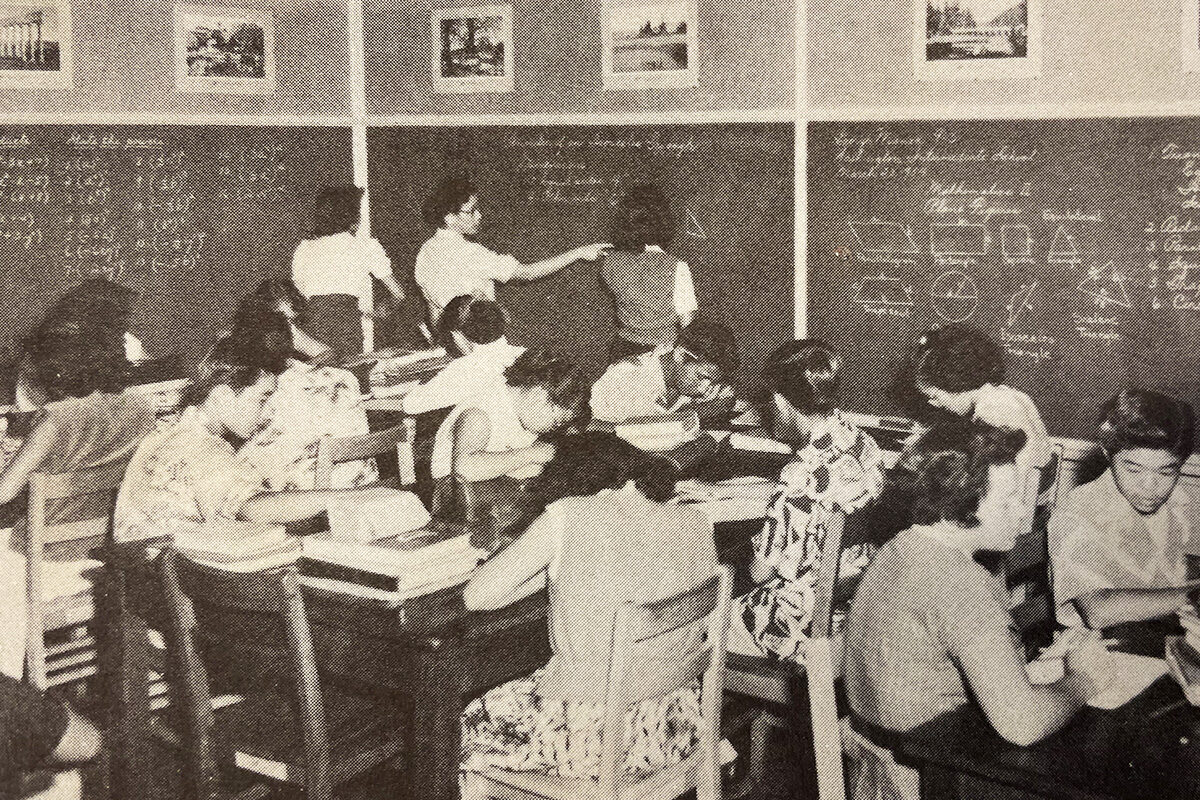 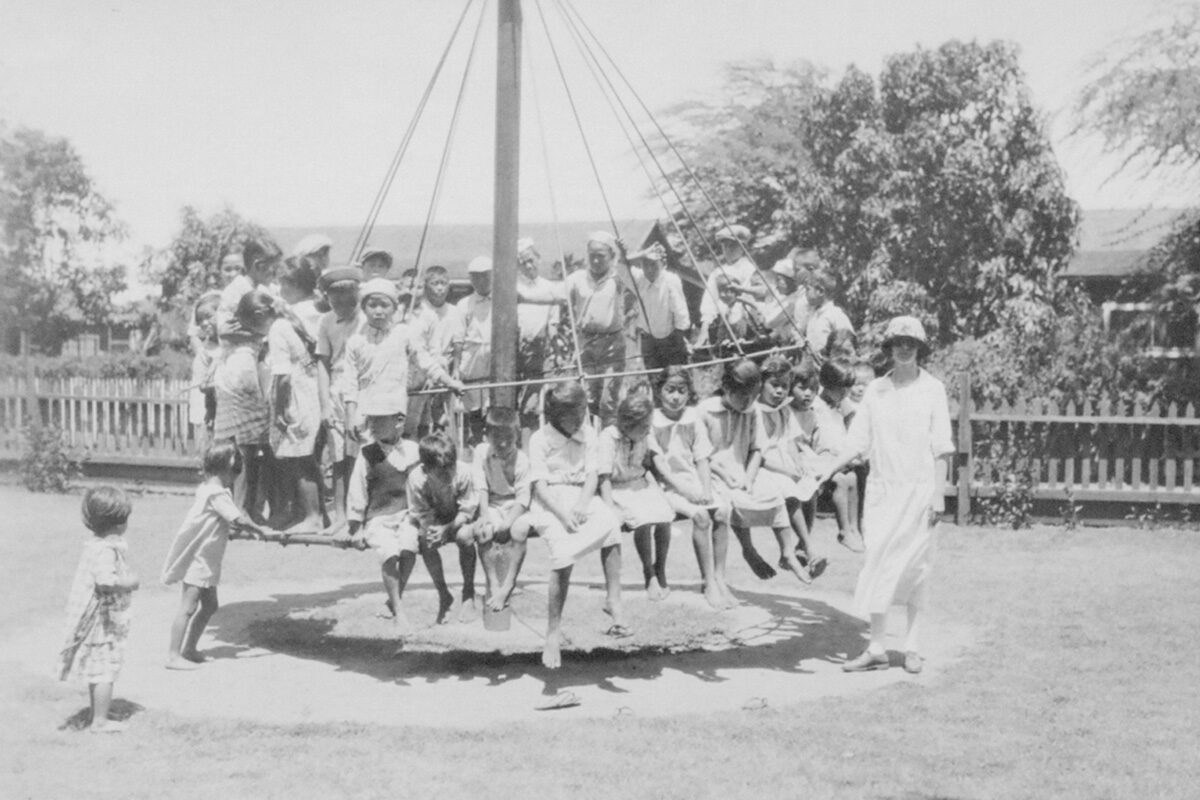 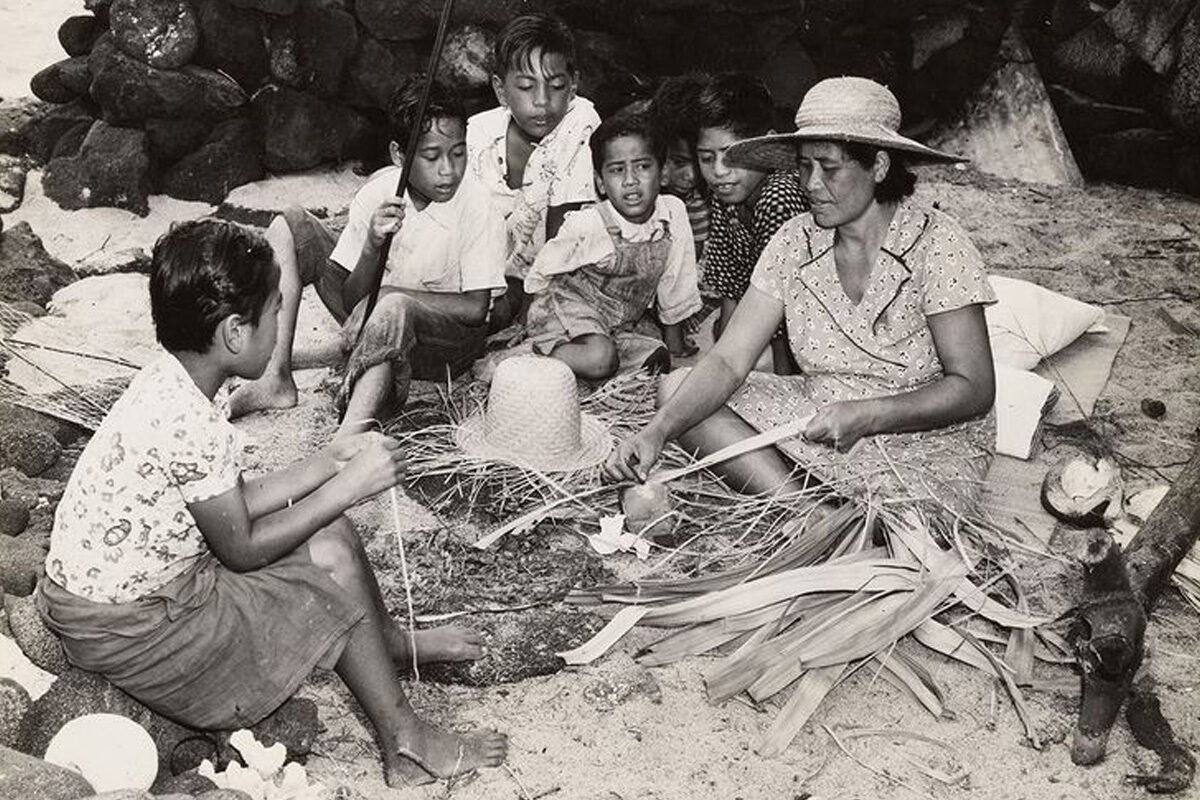