The Territorial Period of Hawaiʻi (1900-1959) represents sixty years of America’s direct colonial rule over the Hawaiian Islands. This era is typically celebrated as Hawaiʻi’s transitional period from an Indigneous sovereign nation to American statehood – when immigrant and Indignenous peoples came together in racial harmony to embrace American citizenship. This historical understanding, however, is incomplete and misleading. Missing from this narrative are how Hawaiʻi’s white minority elite relied on the schools to rewrite the islands’ past to control the future and how Native Hawaiians both thrived in and fought Americanization efforts to preserve their culture and language. Collectively, their efforts represent an underground cultural movement that contributed to the revitalization of Hawaiian language, culture, and identity that began in the 1970’s and continues through today. Read on to learn more about these pivotal years.

Watch this silent, black & white video for a glimpse of what Hawaiʻi looked like in 1924. Although, be aware that this video was taken by the Ford Foundation as an educational video about Hawaiʻi for a White continental audience. As you watch, compare and contrast how different races are portrayed. What messages are being conveyed about each race?

Key Events Prior to Territorial Period 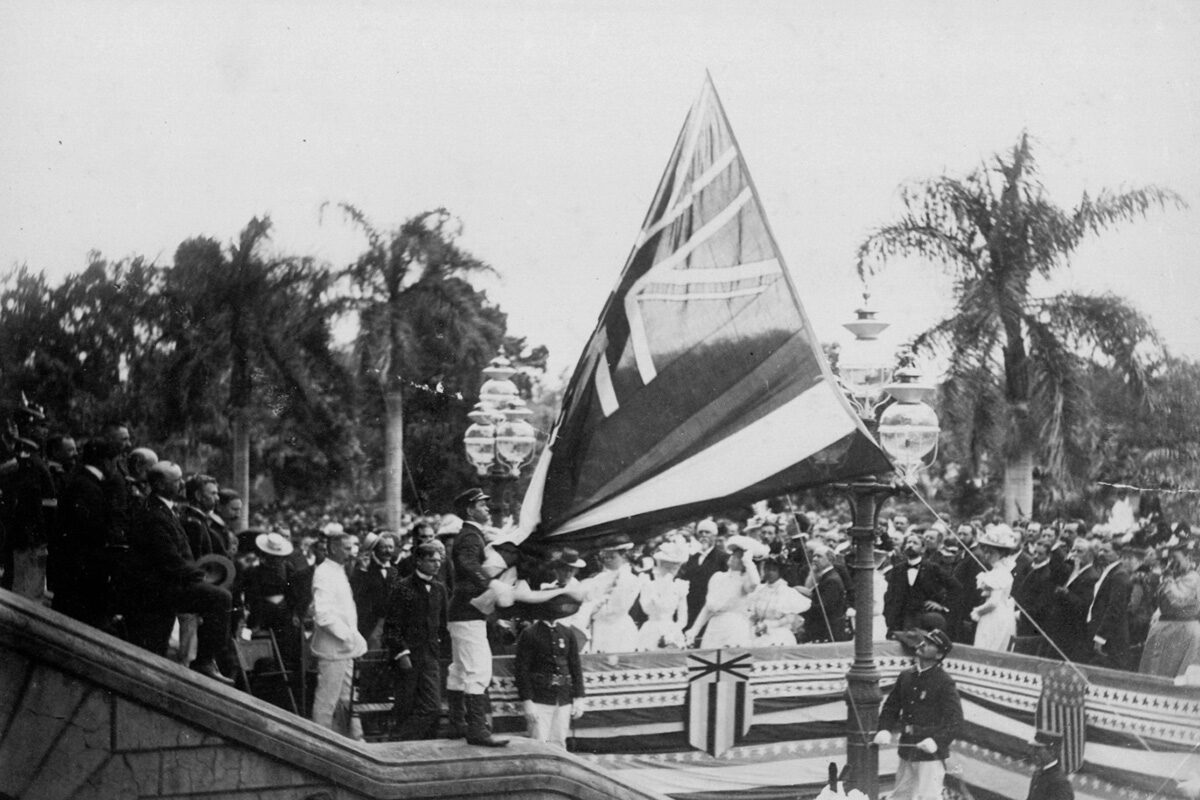 To better understand the Territorial Period, it is critical we know about key events in the nineteenth century leading up to Hawaiʻi’s annexation in 1898. Understanding these events will help demonstrate how Hawaii became American was far from a spontaneous event but, rather, a contested process between Native Hawaiian nationalism and White settler aggression.

Territorial Hawai‘i is a poorly known and understood period in Hawai‘i’s history. While it defines an era in which the islands transitioned from an independent Hawaiian nation to an American state, it was hardly smooth or completely desired. Instead, it was a period full of racial strife and conflict during which Hawai‘i was politically and economically controlled by an elite Haole minority who relied on a divide-and-conquer strategy to prevent both immigrants and Native Hawaiians from collaborating with each other. The territorial schools were an integral part of this process.

In the immediate aftermath of the overthrow of the Hawaiian monarchy in 1893, members of the Haole elite quickly moved to remove all vestiges of Hawaiian sovereignty from public life. This process included making ‘Iolani Palace the seat of the territorial government, formalizing English as the medium of instruction for all private and public schools, and revising Hawaiian history to legitimize American authority over the islands. The goal for Americanizers was to demonstrate that Hawai‘i was not suddenly or illegally made American but an outcome chosen and desired by the local population.

Learn more about the Territorial Period 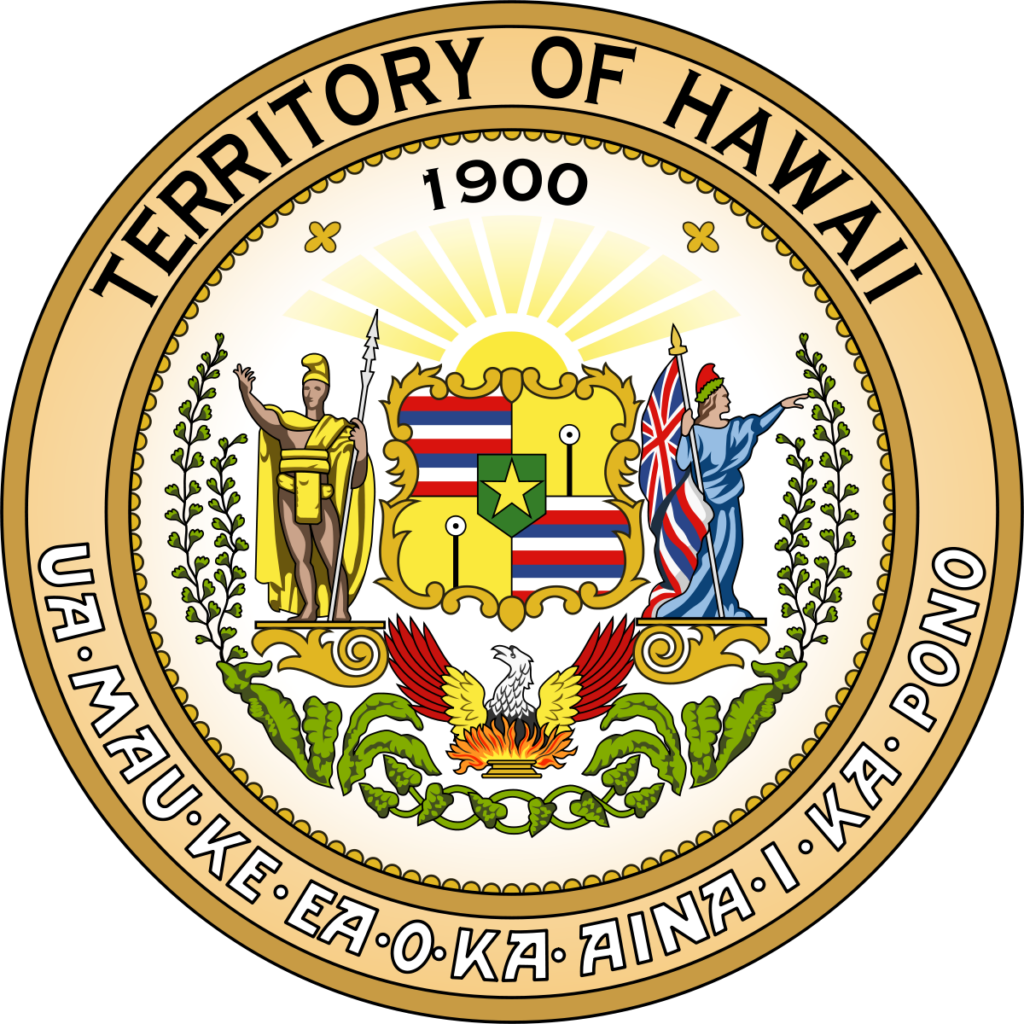 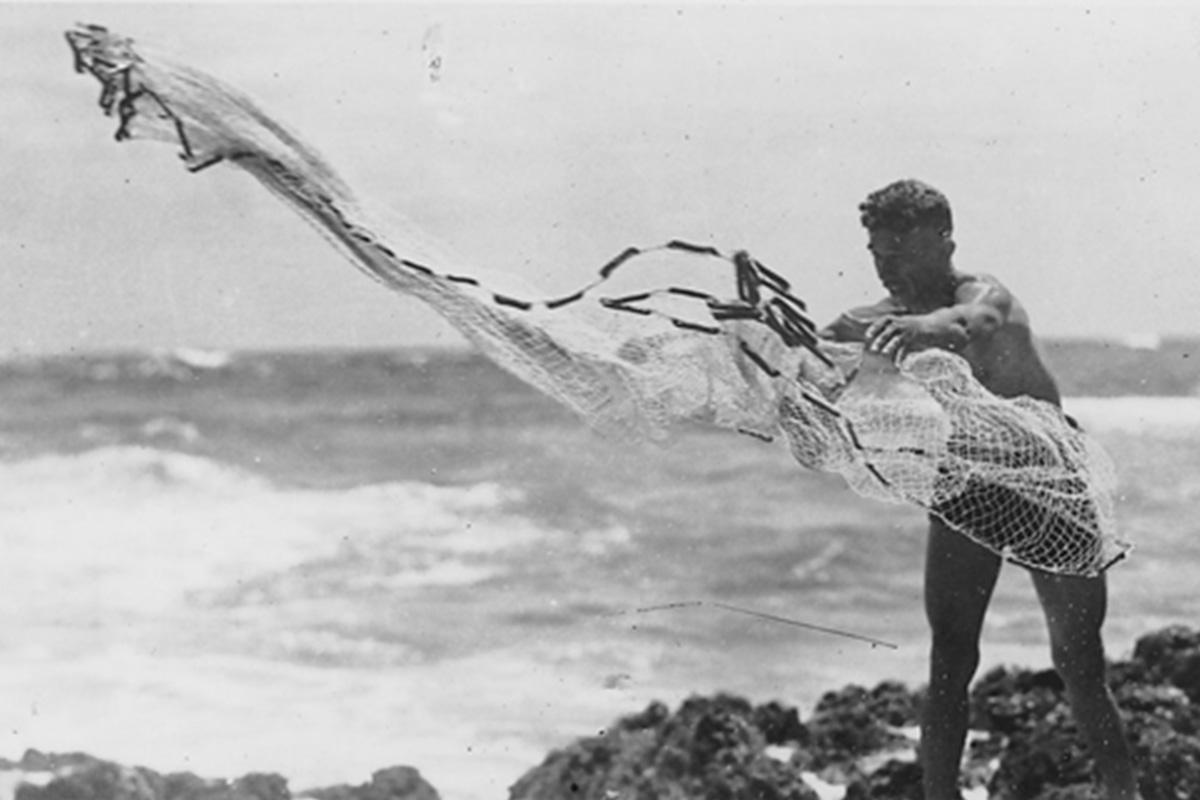 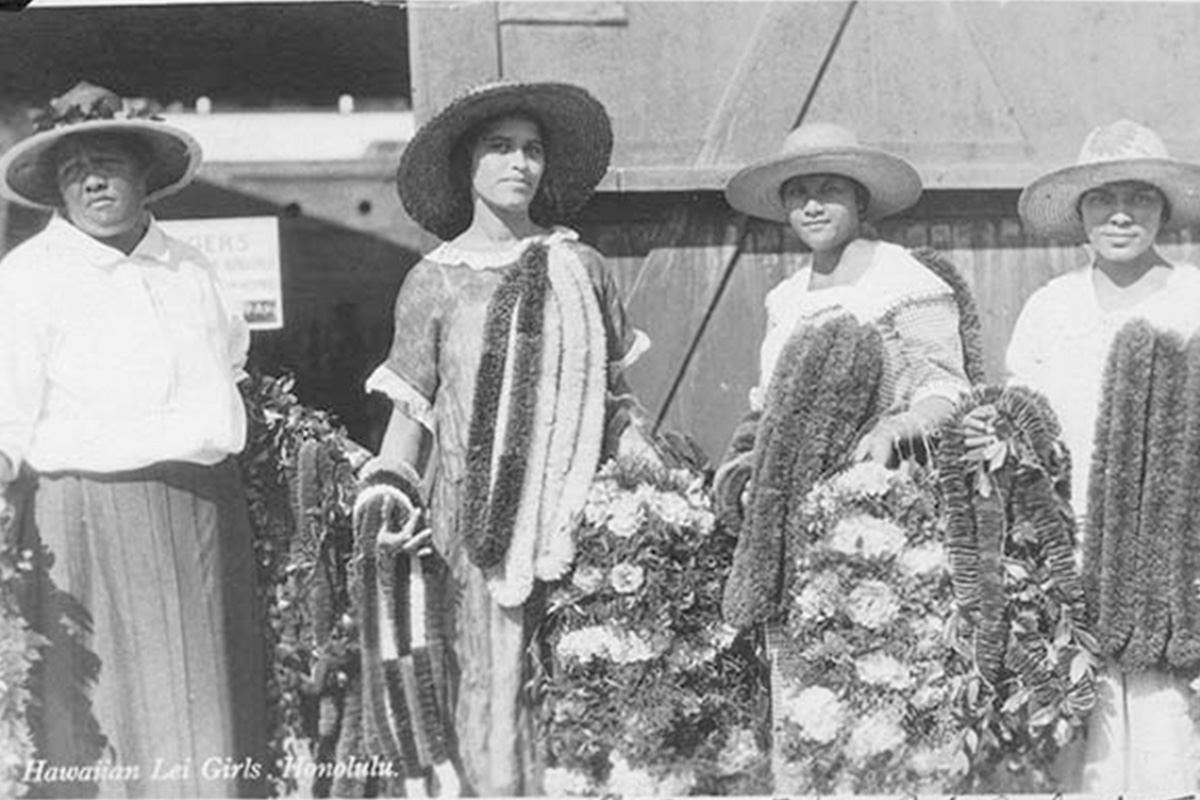 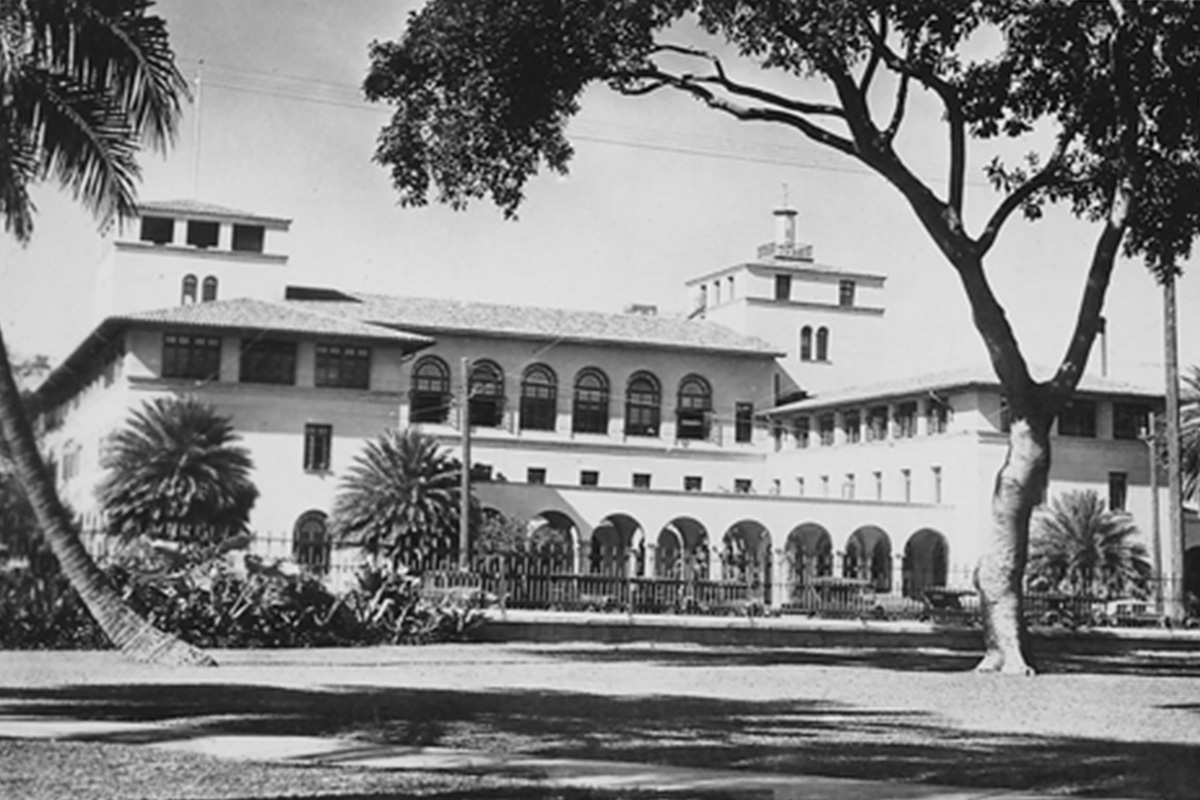 The 1970s were a time of cultural and political rebirth for Native Hawaiians. Sparked by the Kalama Valley protests in 1971 over the eviction of farmers for the commercial development of the area by American construction mogul, Henry J. Kaiser, thousands of young Native Hawaiians began to politically organize against further resort, military, and residential construction and protect agricultural lands. This Indigenous grass-roots movement quickly expanded throughout the decade with the protection of Kahoʻolawe Island from live-fire military exercises and continued into the coming years with protests over geothermal energy development in the volcanic northeastern region of Puna on Hawaiʻi Island in the 1980s, live-fire training in Makua Valley, Oʻahu in the 1990s, and, more recently, resistance over further development of Mauna Kea on Hawaiʻi Island. These and other land struggles have reinvigorated a collective sense of aloha ʻāina (love of the land and patriotism) in many Native Hawaiians that has led to a cultural reawakening and interest in Native art, music, practices, and language that continues through today.

But this early statehood Indigenous resurgence was hardly spontaneous. In fact, many Native Hawaiians throughout the territorial period kept alive their pride in being Hawaiian. They nurtured and preserved their language and cultural practices, politically organized to assert their claims to land and resources, and publicly challenged misuse of cultural knowledge and language. While most of their activities were not as demonstrative as those of the 1970s and after, efforts by Native Hawaiians during the territorial period were foundational in protecting their cultural identity for future generations. A key institution in this development was the public school system. Whether as teachers, students, or members of the Native community, many Native Hawaiians viewed public education as a means to secure a better financial future and preserve and promote various cultural practices and their identity. At the policy and administrative level, school leaders remained hostile to Hawaiian language and culture but, in the classroom and at home, many Native Hawaiians persevered.