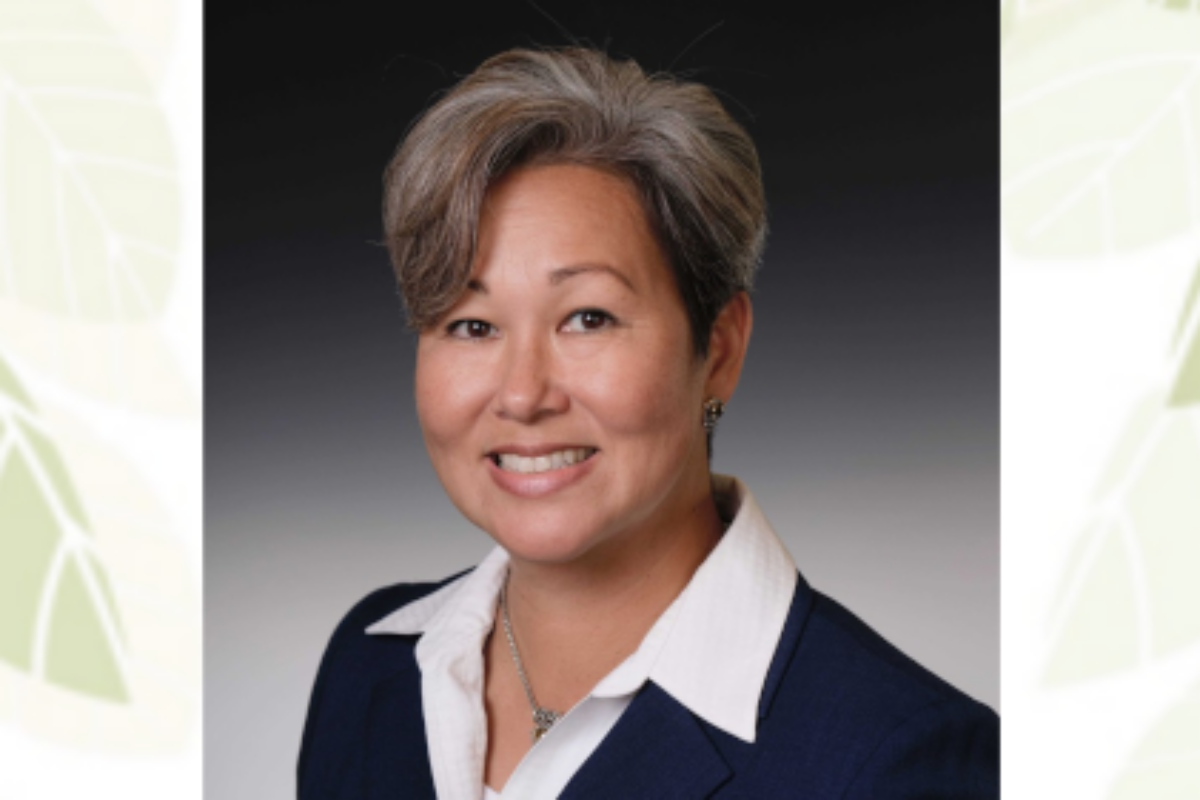 Suzanne “Suzy” Puanani Vares-Lum, who earned a Master of Education in Teaching (MEdT) degree from the UH Mānoa College of Education (COE), has been named the East-West Center’s next president. She was selected after an extensive search to succeed the center’s outgoing president, Dr. Richard R. Vuylsteke, beginning January 2022.

A former Major General in the US Army, Vares-Lum will be the first woman and first Native Hawaiian to lead the center. In April of this year, she retired from the military after 34 years and began a consulting firm on Indo-Pacific issues.

In 1993, after returning home from active duty Army service in Germany, Vares-Lum entered the Hawai’i Army National Guard as a part-time officer. It was then, she says, she found her niche working with youth and developed a deep interest in serving communities as a teacher.

“I chose the MEdT program because it offered a new format of developing teachers through immersion in the classroom,” Vares-Lum said. “I was in one of the early cohorts at Castle High School where the professors, partner teachers, and students worked closely together for two years on-site. The amount of time and effort the professors invested in the MEdT students was incredible. They created conditions for each of us to develop our own philosophy of teaching and learning while emphasizing self-reflection and continual assessment until it became second nature.”

In 2004, after teaching for seven years in the Hawaiʻi Department of Education, Vares-Lum was mobilized with the Hawaiʻi National Guard to Iraq where she served as the senior intelligence officer for the 29th Infantry Brigade and ran the Joint Intelligence Center in Balad for a year.

“Many of the young Intelligence Analysts deployed with us were just out of high school, so I used what I learned as a teacher to coach and mentor these young National Guardsmen and women. The MEdT program provided me with the skills I needed to plan and develop curriculum and assessments, build trust, and grow relationships. Over the past five and half years, I have applied what I learned in significant strategy development and planning as well as multilateral engagements with countries throughout the region and the world.”

A community leader, Vares-Lum serves on numerous nonprofit boards, including the American Red Cross Pacific Islands Region and the Hawai‘i Chamber of Commerce Military Affairs Council. She is a National Security Fellow of the Maxwell School of Citizenship and Public Affairs at Syracuse University, an alumna of the Daniel K. Inouye Asia Pacific Center for Security Studies, and a recipient of the Ellis Island Medal of Honor as well as certificates of recognition for outstanding service to the State of Hawai‘i.

MEdT Director Jon Yoshioka said, “On behalf of the MEdT program, faculty, staff, students, and alumni, we would like to congratulate Major General Suzanne Puanani Vares-Lum on her selection to become the next president of the East-West Center. The MEdT program strives to produce educators who are not only leaders in their field, but agents of change for those around them. Ms. Vares-Lum’s impressive list of accomplishments clearly shows that she is exactly that and more. She is a graduate who can serve as an inspirational and aspirational role model for those in our MEdT family.”