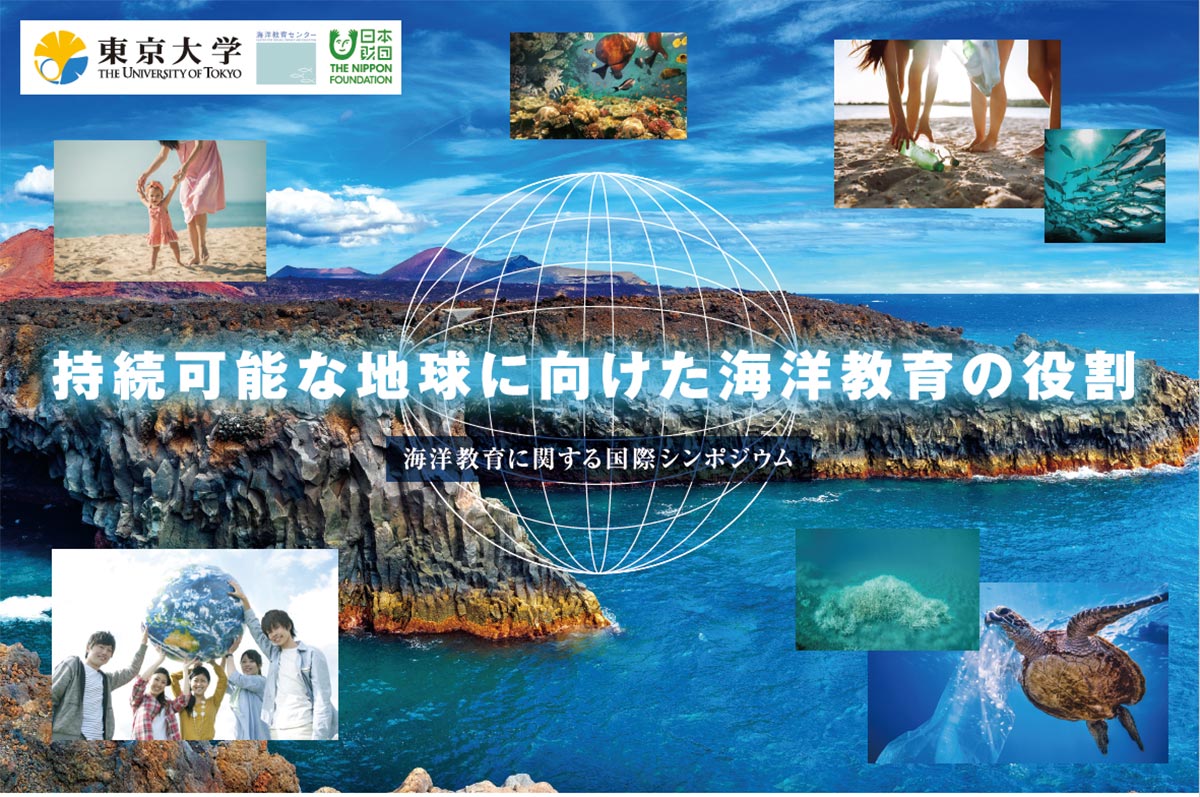 In the United States, marine sciences have been marginalized in K–12 education. This has resulted in an underrepresentation of the ocean in U.S. curriculum and has resulted in a populace that is largely ocean illiterate. Although one reason for the deficit of ocean content in U.S. education may be due to the difficulty in accessing the ocean, even in Hawai‘i, an island state, only about 7% of high school students take courses in marine science. This is unfortunate considering how engaging the ocean has been shown to be as a context for learning, and the relevance of the ocean to Hawai‘i. The ocean is meaningfully and substantially connected to the everyday issues and challenges of teachers and students living on an island, and is thus a rich source of relevant phenomena to ground inquiry investigations. Further, using marine science as a cohesive content umbrella can allow for not only the coverage of underrepresented and poorly understood concepts, but also emphasizes the interdisciplinary nature of science. The intertidal is a marine ecosystem that is covered with water during high tide and exposed to air during low tide. It is culturally important in Hawai‘i. Algae and invertebrates found in the intertidal are used as sources of food and medicine as well as in spiritual practices. Unfortunately, there are a lot of threats to this environment. Development can cause habitat destruction through runoff of sediment and nutrients and trampling. The intertidal is often the first area to host marine alien species introduced via boat hulls. Further, on islands intertidal species are not able to shift their geographic ranges northwards in response to climate change-they can adapt or go extinct. While there is a need for monitoring Hawai‘i’s intertidal, this zone has been scientifically understudied. And while accessible, studying this environment is difficult due to seasonal wave activity and a modest tidal range. Thus, the long-term monitoring needed to detect changes, and provide insight as to the cause of those changes, is difficult to implement. Studying this environment requires a large number of trained researchers working together. Our Project In Hawai‘i’s Intertidal (OPIHI) is a citizen science project that monitors the Hawaiian rocky intertidal. Citizen science describes a research process in which non-scientists (citizens) collaborate with scientists. Through teacher professional development teachers are trained, who then teach their students, how to conduct an OPIHI project. As a citizen science project, OPIHI has both scientific and educational goals-to describe and monitor the Hawaiian rocky intertidal to determine if and how the community is changing over time and to engage students and teachers in place-based, field-based research; connect them to their environment; and enhance their scientific and ocean literacy. Since 2016, 79 teachers on six of the main Hawaiian islands have participated in OPIHI. The teachers led a total of 221 field trips to 43 locations with approximately 3,500 students. Both teachers and students have shown growth on pre-post content and process skills assessments. They also found OPIHI engaging and reported that they learned more about the connection between human activity and environmental conditions. Both teachers and students said they valued OPIHI’s scientific authenticity; OPIHI citizen science data has resulted in scientific publications. The scientific data from the field trips can also be used as a measure of the effectiveness of the OPIHI curriculum unit and teacher and student learning. Our research indicates there is no significant effect of students’ age (~10–18 years old) on data quality, that teachers are able to evaluate the quality of field trip data, and that the students of teachers who continued with the program over multiple years collect higher-quality scientific data. This project, while a case study, demonstrates how engaging teachers and students in a marine science citizen science project can enhance both scientific knowledge and improve educational outcomes.