COE Alumna is Recognized as One of Nation’s Top Educators 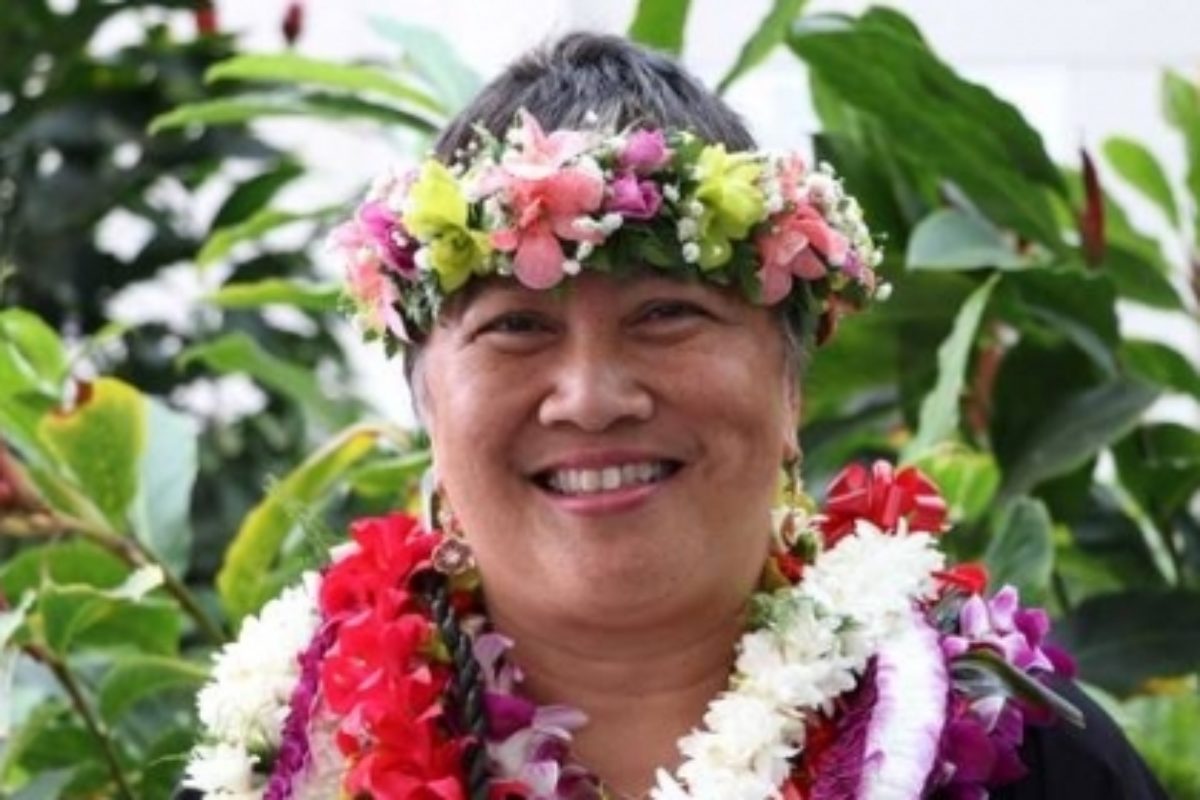 On February 8, 2019, College of Education (COE) alumna Cynthia Tong received the Horace Mann Award for Teaching Excellence at the NEA Foundation’s Excellence in Education Awards Gala in Washington, D.C.  One of NEA Foundation’s most prestigious awards, the Horace Mann Award is bestowed upon educators for their diligence and dedication to students, colleagues, community, and profession. Along with a $10,000 prize, recipients are automatically in the running for an additional $25,000 prize.

Tong, who earned a Professional Diploma in Secondary Education from the COE, is an eighth grade social studies teacher at ‘Ewa Makai Middle School. Nominated by the Hawai‘i State Teachers Association (HSTA), an NEA affiliate, she is one of only five educators who were selected nationwide and the second Hawai‘i educator to win the award.

“Cindy has been a leader in every school where she’s taught,” said HSTA President Corey Rosenlee in a Star Advertiser article. “She’s also been an agent for change not only for the keiki in her school but for all the keiki in Hawai‘i.”

A teacher for 25 years, Tong serves on HSTA’s board of directors, representing Leeward O‘ahu. Among her numerous accolades, she has been the Gilder Lehrman Preserve America State History Teacher of the Year, O‘ahu Interscholastic Association Time Warner Outstanding Educator, and National History Day Senior Teacher of the Year. In April 2018, HSTA presented her with the S.T.A.C.Y. Award for Teaching Excellence at their State Convention.

“The teacher preparation courses I took at UHM COE have been fundamental to my success as an award-winning teacher,” said Tong. “Every award I have won, can be directly traced to coursework I did at the COE. I have been a teacher mentor for several other teacher preparation programs, in Hawai`i and nationally, and the student teachers who come from UHM COE are, by far, much better prepared teacher candidates.”