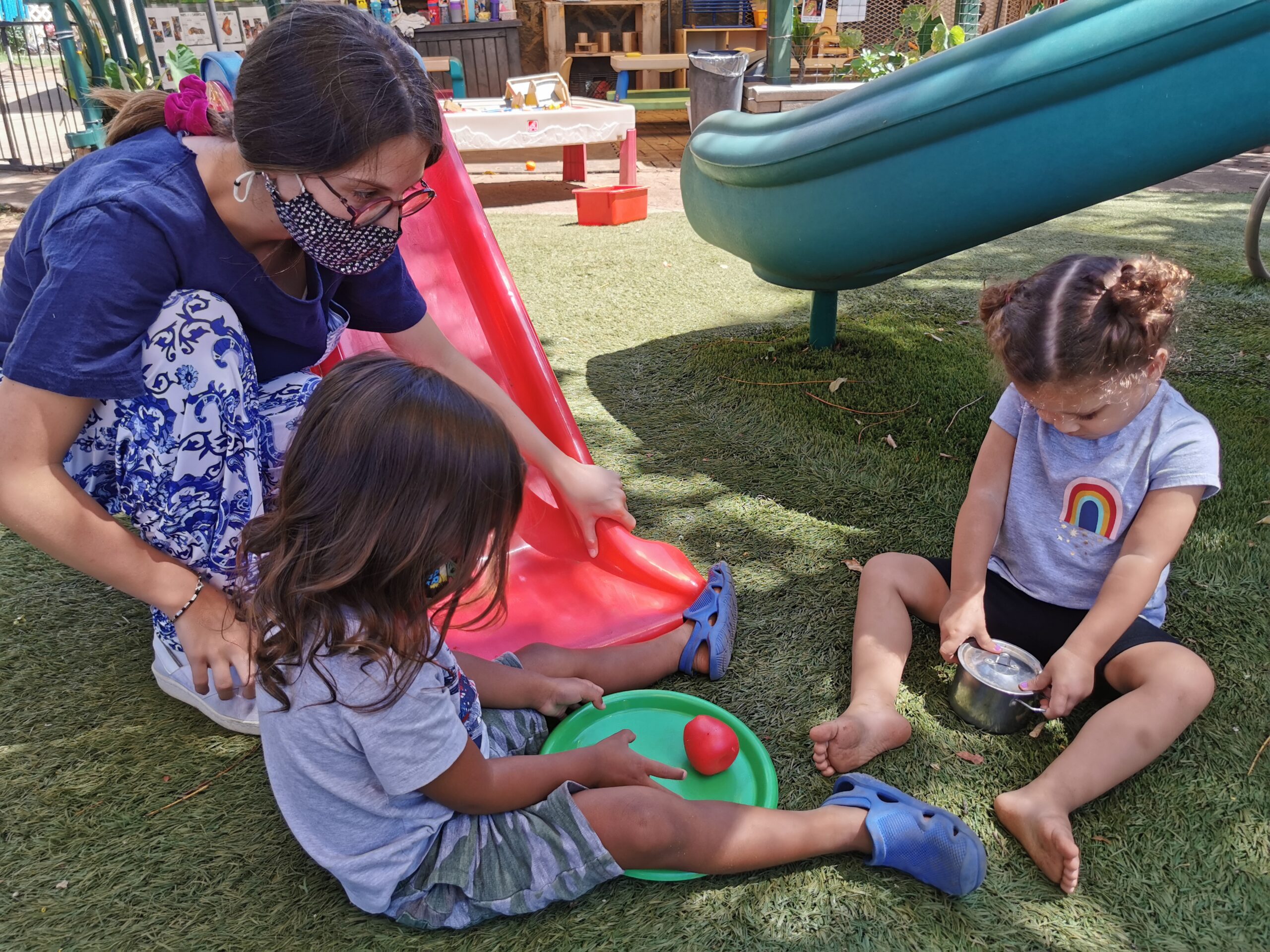 Early educator wages and salaries have been stagnant for years. Some have had to give up their roles as teachers for jobs that pay more — such as a cashier at Target.

Low wages are the biggest contributor to the state’s early educator shortage. That shortage means fewer children can go to preschool.

“Wages, working conditions have been not optimal. Especially wages have been substandard,” said Theresa Lock, head of the Hawaiʻi Early Childhood Educator Excellence and Equity (ECE³) Project at UH Mānoa’s College of Education. “We’ve known that a lot, but we wanted to really look at some of the nuances.”

The report found that early educator pay is not competitive with other positions that require the same level of education or experience — such as K-12 teachers. The disparity is between $13 and $17 an hour.

The 125-page report also focused on the working conditions, benefits, recruitment and turnover of early educators. The survey found educators in center-based settings expressed less concern about the benefits of compensation than they did about wages.

According to the report’s focus groups and interviews, there are limited incentives or supports for early educators to obtain credentials or degrees. This adds to the challenges with workforce recruitment and retention.

“The research team also did interviews with key informants both outside of Hawaiʻi, and here in Hawaiʻi, to really understand not just what are the issues, but what are promising practices and initiatives that are going on,” Lock said.

The RAND report provided several suggestions to address the challenges facing early education in the state. The recommendations have been used in other states to address similar issues.

Lock told HPR her project will begin to investigate the effectiveness of these suggestions.

“If this particular strategy is working in a state, what have they learned about that particular strategy? What kind of lessons can we glean from them?” she said. “We are going to actually end up [with] a more detailed action plan. And the action plan, we hope, would then be supported by our state investments.”

Lock’s project is creating a task force to bring policymakers, educators, providers and advocacy groups together to address the disparity in early educator compensation.

Listen to the interview here. 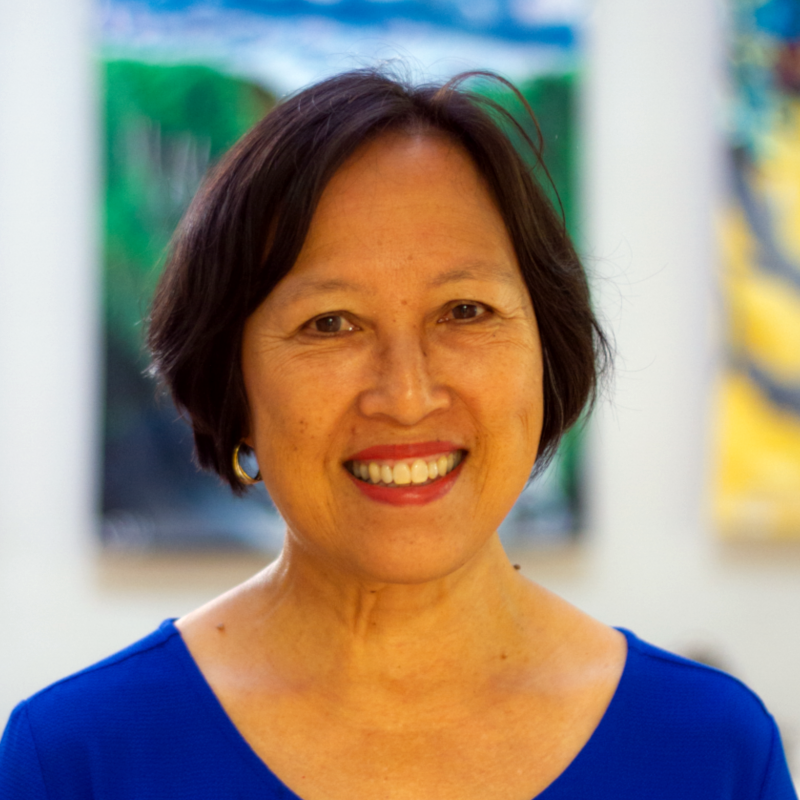