Transcending Self and Other Through Akogare [Desire] 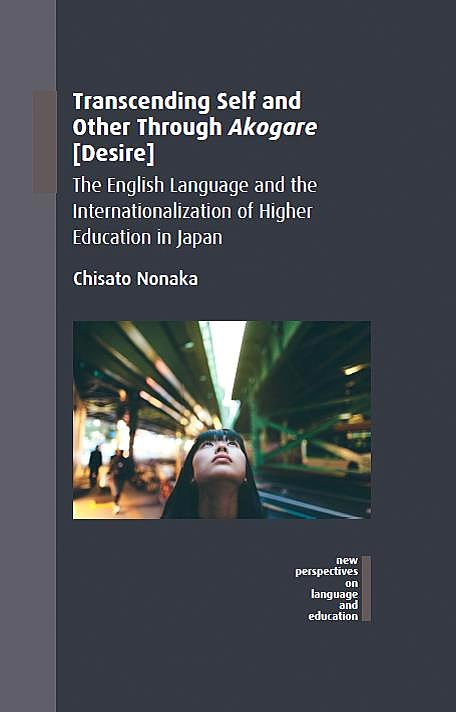 In this book, Chisato Nonaka aims to uncover the different realities behind the scenes of Japan’s drastic “internationalization” efforts in its higher education sector. Despite such efforts since the 1990s, Japanese universities continue to falter in world university rankings. While there are multiple indicators that help to gauge the overall state of Japanese universities in the global comparison, these rankings need to be carefully interpreted. Specifically using the Japanese concept of akogare [desire] as a framework, Nonaka surveyed and interviewed over 200 students, faculty, and staff members of universities in Japan. She found that regardless of gender, age, and nationality, there seems to be a singular and shared understanding of Japan. Moreover, this imagined Japan is conveniently subscribed to at times and resisted at others. Most importantly, this book demonstrates how Japan – often considered a homogenous nation – may be at a critical crossroads where long-held assumptions about a singular Japanese identity no longer hold true.

Born and raised in Japan, Chisato Nonaka has spent over 10 years in Hawai‘i as a student and an educator. Having earned both her MEd and PhD from the UH Mānoa College of Education (COE), she currently lives in Fukuoka, Japan where she is an Associate Professor at the International Student Center, Kyushu University. Nonaka was involved in the inception of one of the COE’s international programs between Hawai‘i and Japan while she was a graduate student in the Department of Educational Foundations. She has served as an interpreter/translator, a teaching associate, and a coordinator for the international program and continues to collaborate with the college.