COE Alumna is Hawaiʽi’s Principal of the Year 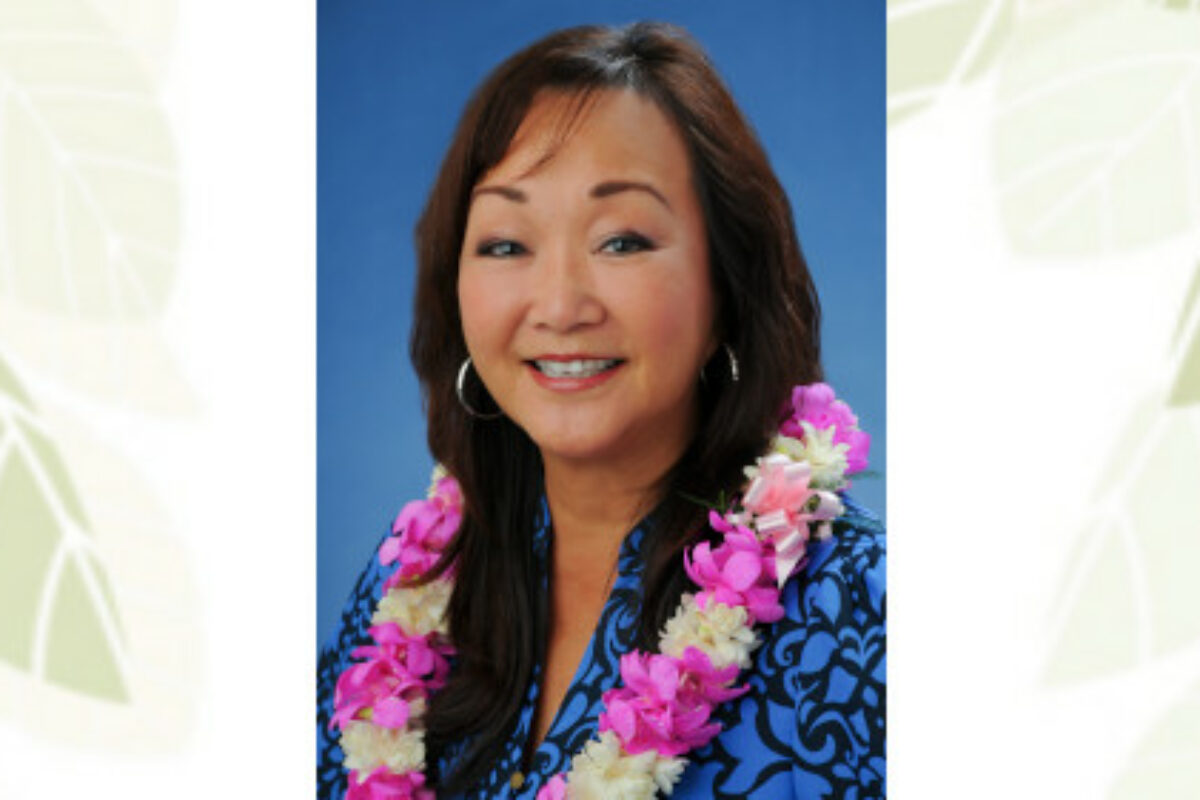 “I think it takes a special person to relate to kids in middle school, and Laura was born for it,” said Stacey Roberts, retired EDEA professor and Associate Director of Educational Leadership Programs in the Chaminade School of Education and Behavioral Science. “As a master’s student, she was full of energy and enthusiasm and brought that to every class. Not only did she have a terrific sense of humor and great stories, but she was also an empathic and dedicated educator who really cared about her students and colleagues.”

“Since childhood, I always admired my teachers and wanted to become one of them,” Ahn stated. “During my master’s program in educational administration, my advisor Dr. Stacy Roberts and professors were instrumental in encouraging and mentoring me in the right direction.”

Ahn joined Niu Valley Middle School’s administration during a challenging period when they had lost more than half of their veteran teachers. Despite the impact on student performance, Ahn worked to stabilize staff turnover and student achievement, leading to a 100% graduation rate and 95% attendance. The number of licensed teachers also increased by nearly 10 points, reaching 100% for two consecutive years.

“Success happens when you have the right people sitting in the right places,” Ahn added. “My coordinators, VPs, teachers, and staff are my front line, and they deserve this win!”

Created in 1980, HASSA is the local affiliate of the National Association of Secondary School Principals (NASSP) and annually honors a middle or high school principal who has demonstrated outstanding leadership and a strong commitment to their school’s students, staff and community.