In stories from schools across the territory, Native students repeatedly emphasized the importance of obtaining a good education to ensure a secure future. They understood that success at school helped pave a path to white-collar employment as stenographers, social workers, clerks, secretaries, nurses, lawyers, doctors, and teachers. One Native student believed as much when he wrote, “Hawaiian-born children of my group are attending schools and educational institutions for the benefit of their lives.”[1]

Mixed in with their optimism, Native students consistently worried about the future of their people. Another student lamented that “everytime” she thought about her people, she felt a “pang of regret that these islands were ever discovered.” Her words captured the grim and poignant reality of Hawaiians, who never envisioned that “someday there [sic] lands would be taken from them,” or “shoved toward the ‘outside’ districts.”

Still, despite the gloom, like so many other Native students, this girl expressed hope for the future believing that, through public education, “Hawaiian children are now being taught how to help their people.”[2] 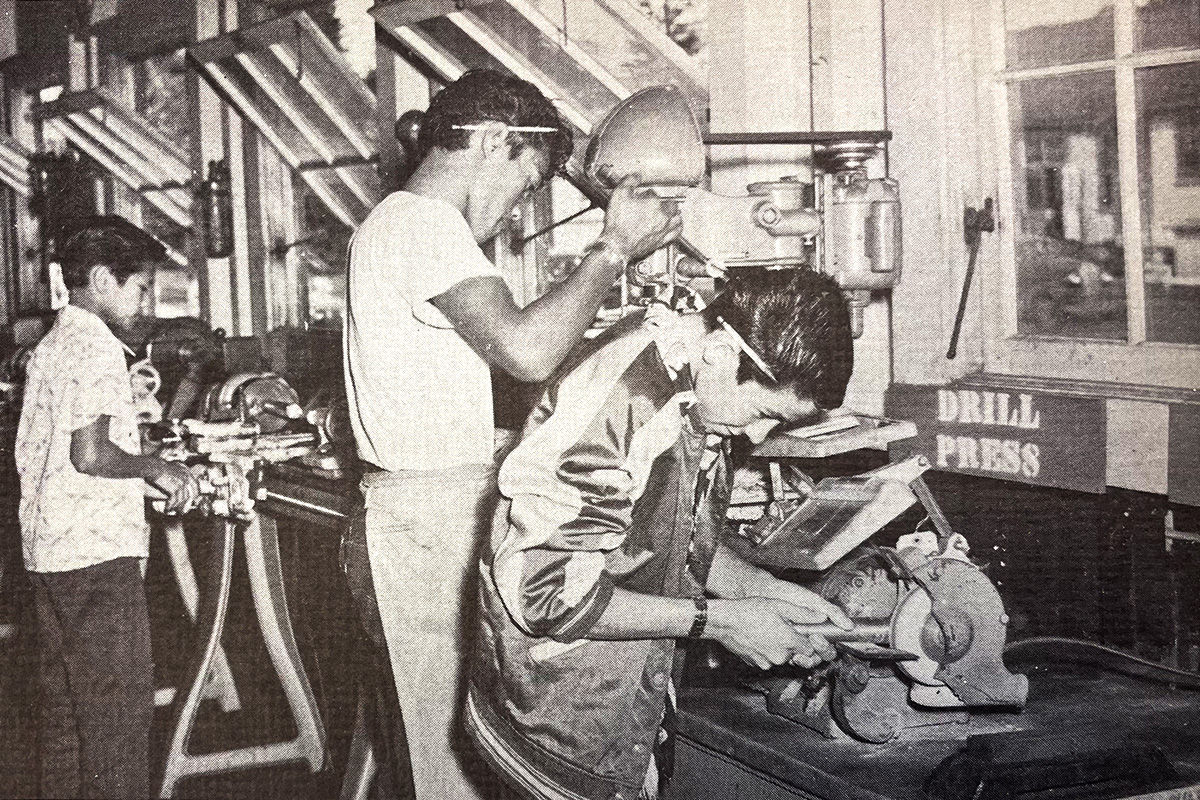 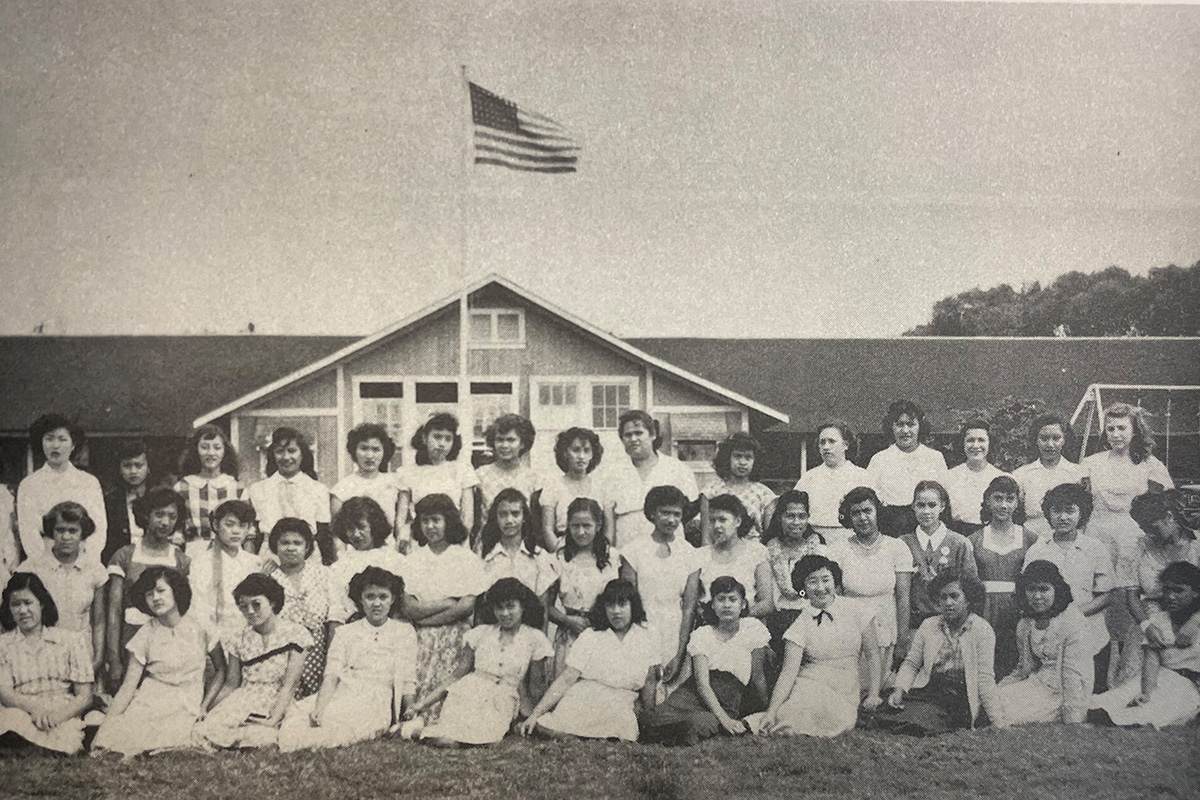 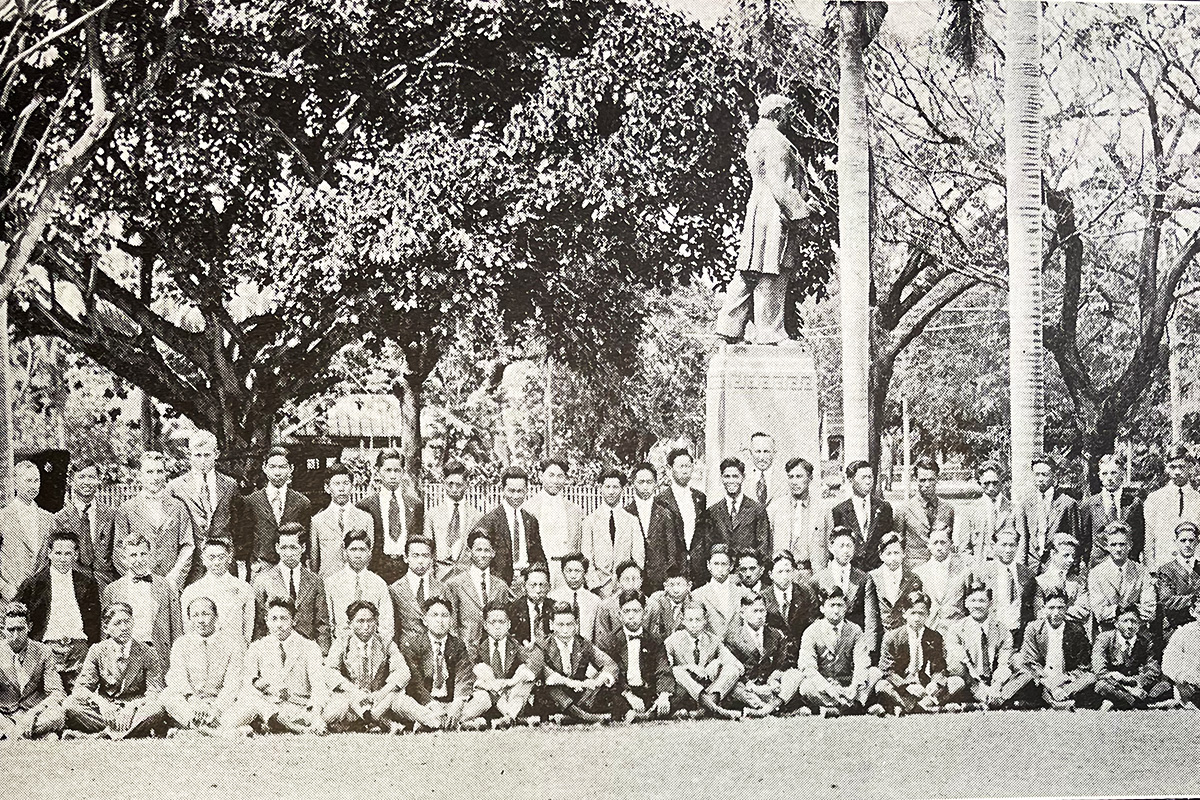 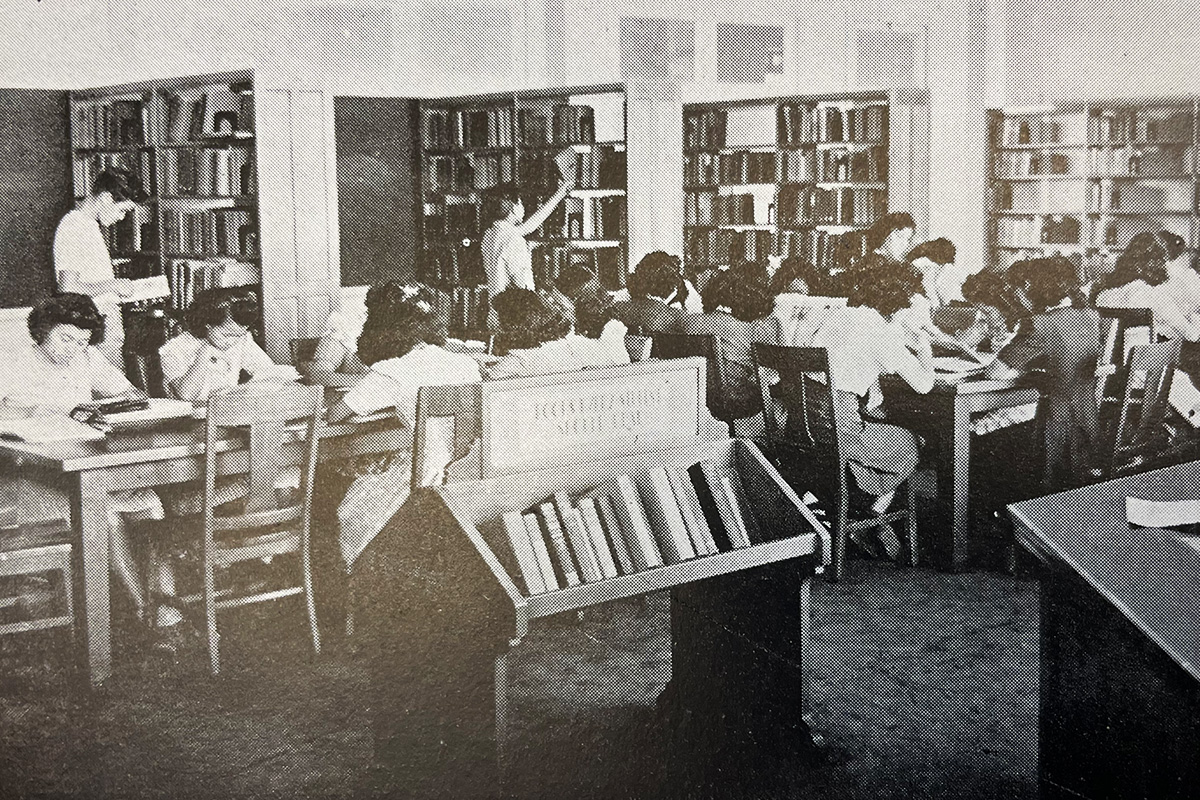 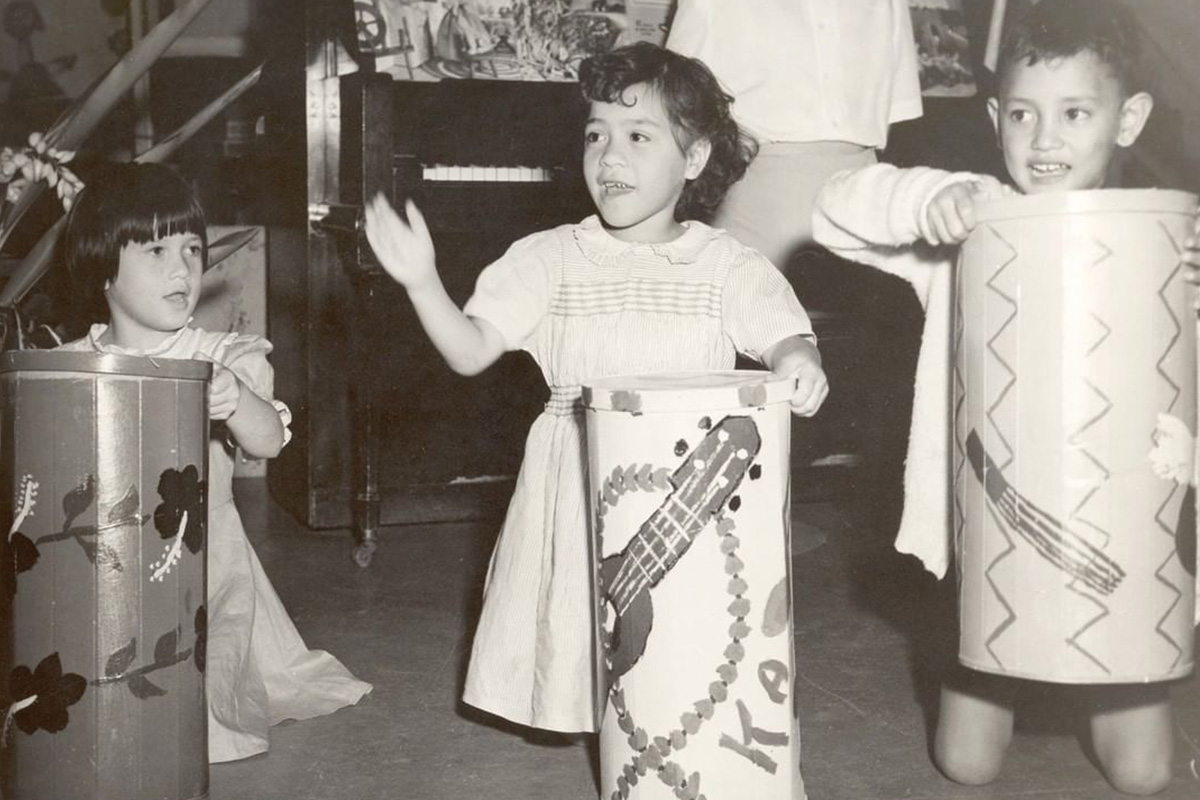 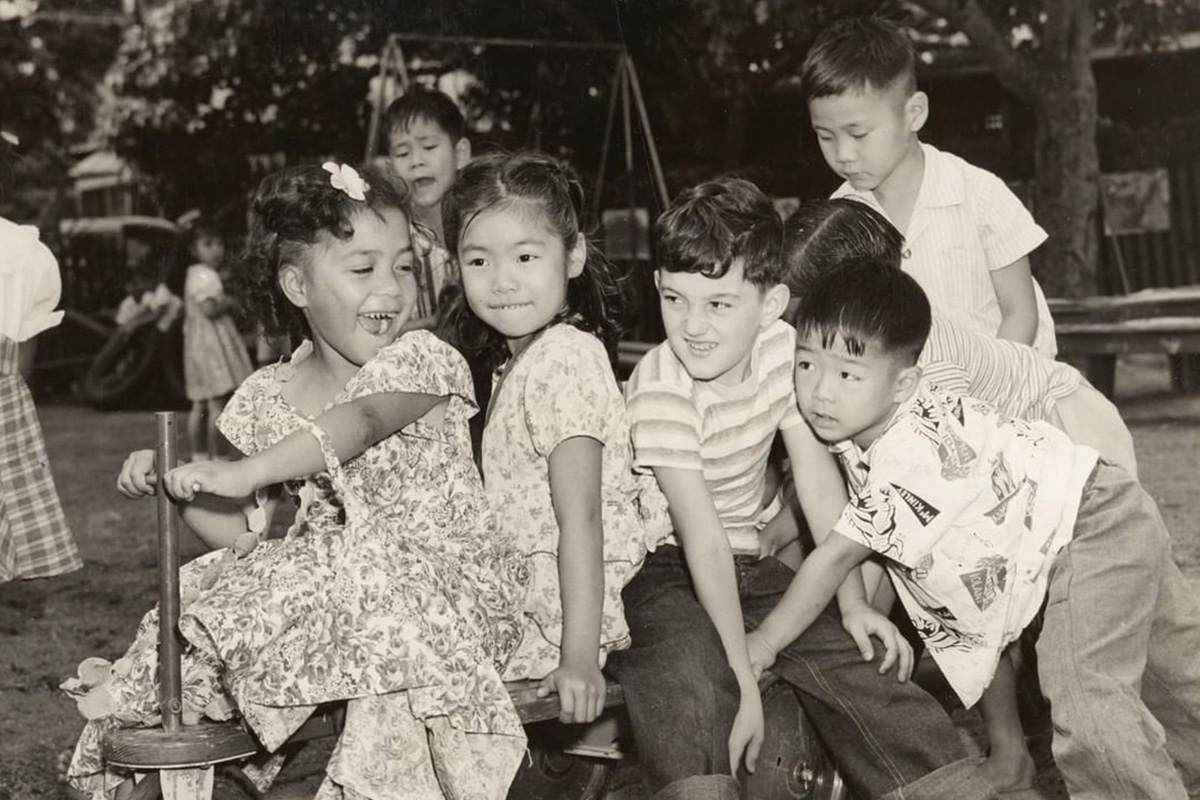 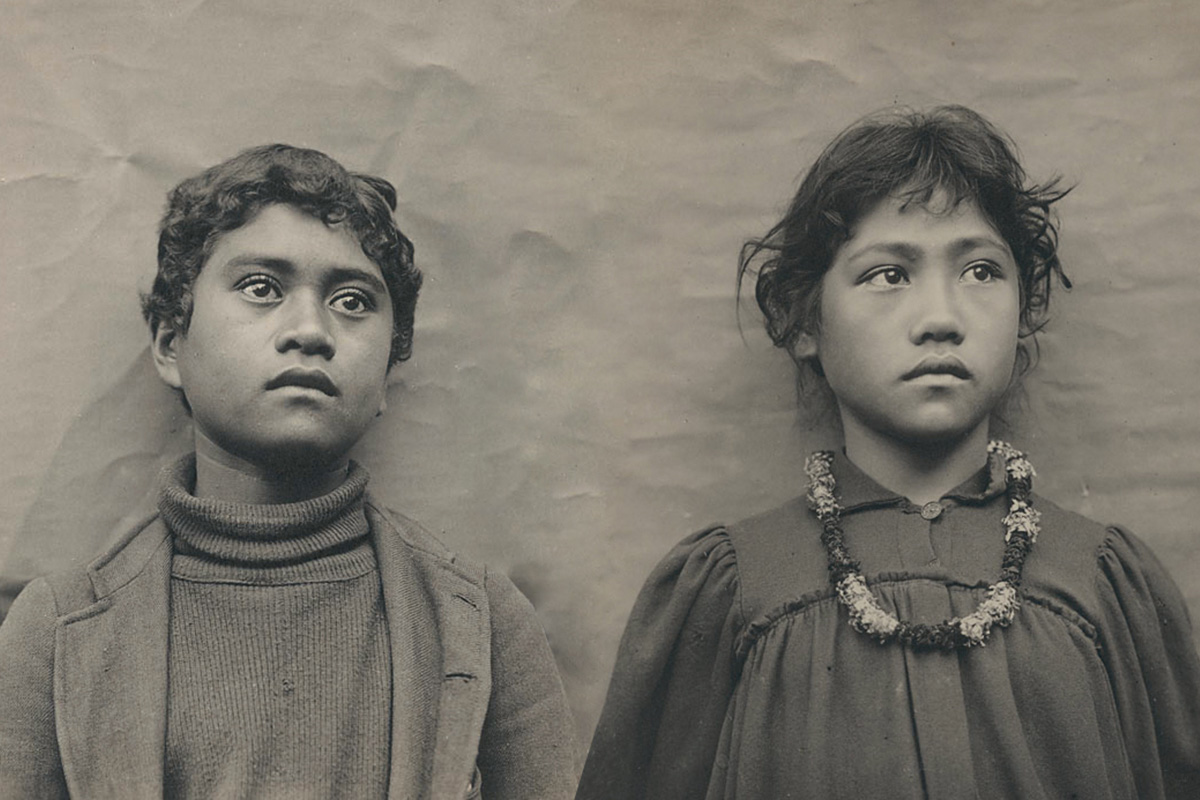 It is also important to remember no data source, of course, is perfect. These essays were not composed by students as personal memoirs to themselves but, instead, were responses to open-ended research questions solicited by teachers for William C. Smith, a visiting sociology professor from the University of Southern California conducting research on race relations in Hawaiʻi. Native students revealed a range of experiences and attitudes in their responses to Smith’s questions but how they replied may very well have been shaped to varying degrees by their perceptions of what their teachers expected to hear as well as the survey questions’ stress on race and cultural mixing. As a result, knowing the context of their assignment possibly, at times, pressured many Native students to project pro-American and/or pro-English-language positions. Nevertheless, several Native students openly asserted pride in their indigeneity, often self-identifying as “part Hawaiian.” Such expressions were unprompted by any specific question and thus not a focus of Smith’s survey. This understanding helps reinforce the serendipitous significance of those who plainly professed their cultural pride as evidence of an assertive Indigenous consciousness resisting Americanization.