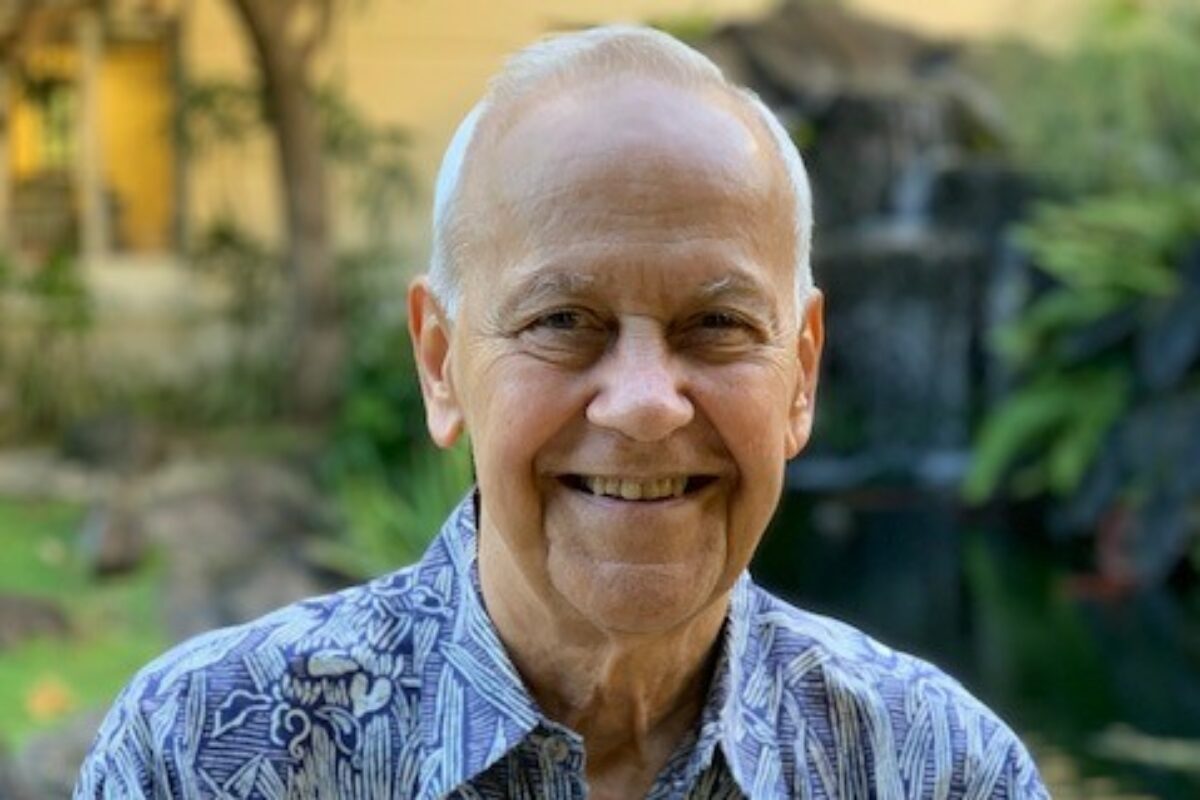 Anthony Picard passed away on May 19, 2022 at the age of 84. He began his career at the University of Hawaiʽi at Mānoa College of Education (COE) in 1968 when he joined the teaching faculty. Born in Bridgeport, Pennsylvania, he earned an MA in Education from Villanova University and a PhD in Mathematics and Education from Ohio State University.

For more than three decades, Picard taught mathematics education for pre- and in-service teachers. He also taught for many summers in American Sāmoa and conducted numerous workshops for teachers at Kamehameha, Punahou, and other private schools.

Picard was a team member of the Mānoa Forum, a “town and gown” collaborative effort that provided opportunities for professionals in the community and at the university to discuss and exchange ideas. The recipient of numerous prestigious awards during his career, he received a Board of Regents Excellence in Teaching Award as well as a Presidential Citation for Meritorious Teaching, among others.

“Tony will be remembered, not just for his ability to mentor students in his classes, but for his persona that endeared him to everyone who knew him,” President of the UHM COE Retirees Group Virgie Chattergy said. “We bid him a fond farewell.”

Two of Picard’s favorite hobbies were basket weaving and collecting shells from all over the world. After retirement, he and his wife, Marilyn, also a mathematics teacher, traveled extensively. There will be an informal gathering to honor him on July 19th at the Waiʽalae Beach Park from 4:30–6:30 p.m.