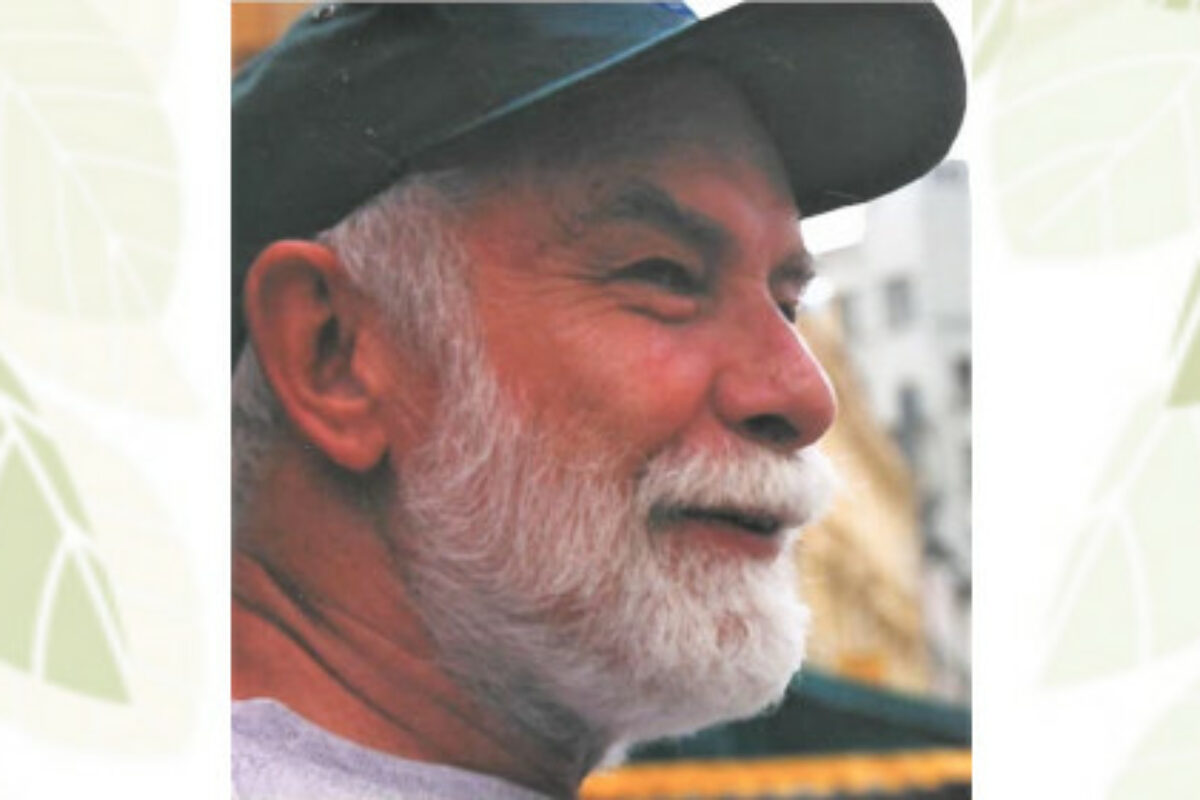 James Richard Harstad passed away on July 9, 2022 at the age of 82. Born in Puyallup, Washington, Harstad began his career at the College of Education in 1970, joining the Curriculum Research & Development Group (CRDG) English Department.

Harstad served as a teacher in the University Laboratory School (ULS) and as a curriculum developer of several innovative middle and high school English programs. He was chair of the CRDG English Department and creator of the Performance English Project, which included daily journal writing, grammar, and reading aloud.

A member of the Hawaiʻi Education Association (HEA) and of the board of directors of Read Aloud America, Harstad was also an avid supporter of the Bamboo Ridge Press. He contributed numerous entries to their online writing community well after his retirement in 2009.

His work has appeared in 13 issues of Bamboo Ridge, and he authored The Journal Freewriting Handbook; co-authored The Read-Along Handbook; and co-edited Island Fire: An Anthology of Literature from Hawai‘i and Growing Up Local.

“Whether it was a hundred words of micro-fiction or a haiku, Jim humbly wrote and shared,” reads a Bamboo Ridge Press tribute. “He encouraged others to write and share, commented on their pieces and gave advice. He was a positive co-conspiring wordsmith who made writing fun. You can read all of his entries here.”