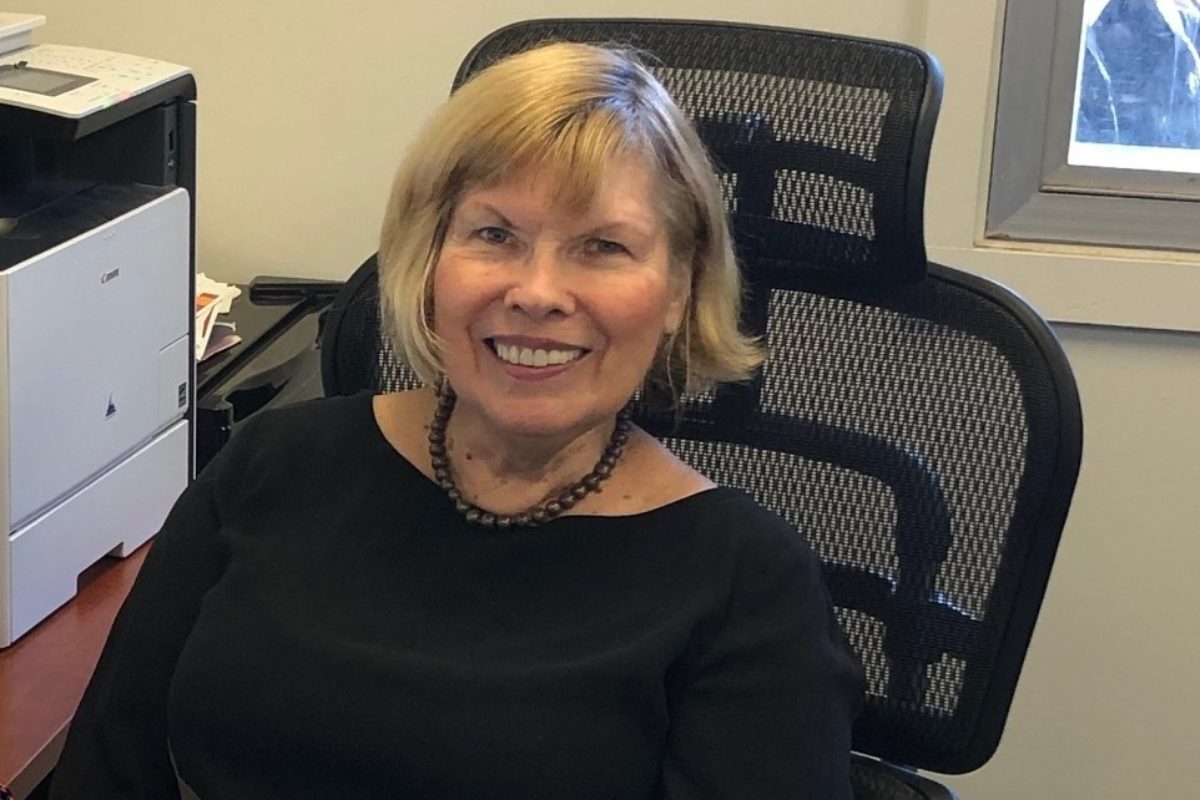 CDS Director Patricia Morrissey has been instrumental in getting the House of Representatives to pass legislation for a permanent disability advisor in the State Department. As president of the U.S. International Council on Disabilities, she and the council have worked for the past six years toward the establishment of an Office of International Disability Rights. Currently, the House bill is waiting for a full House vote.

The new permanent office would require the State Department and other agencies that provide foreign assistance to integrate disability policies and inclusion into their programming. Morrissey is among the experts quoted in a press release from U.S. Senator Bob Casey’s office in which Senators Casey, Dick Durbin, and Tammy Duckworth introduce the Office of International Disability Rights Act.

“Focusing on and giving emphasis to how the pandemic is affecting people with disabilities around the globe will be more likely if this legislation receives strong bipartisan support quickly,” Morrissey said in the press release. “It will give energy and catalytic leverage to our embassies to facilitate proactive, responsive efforts to include people with disabilities and their need in all recovery effort decision making.”