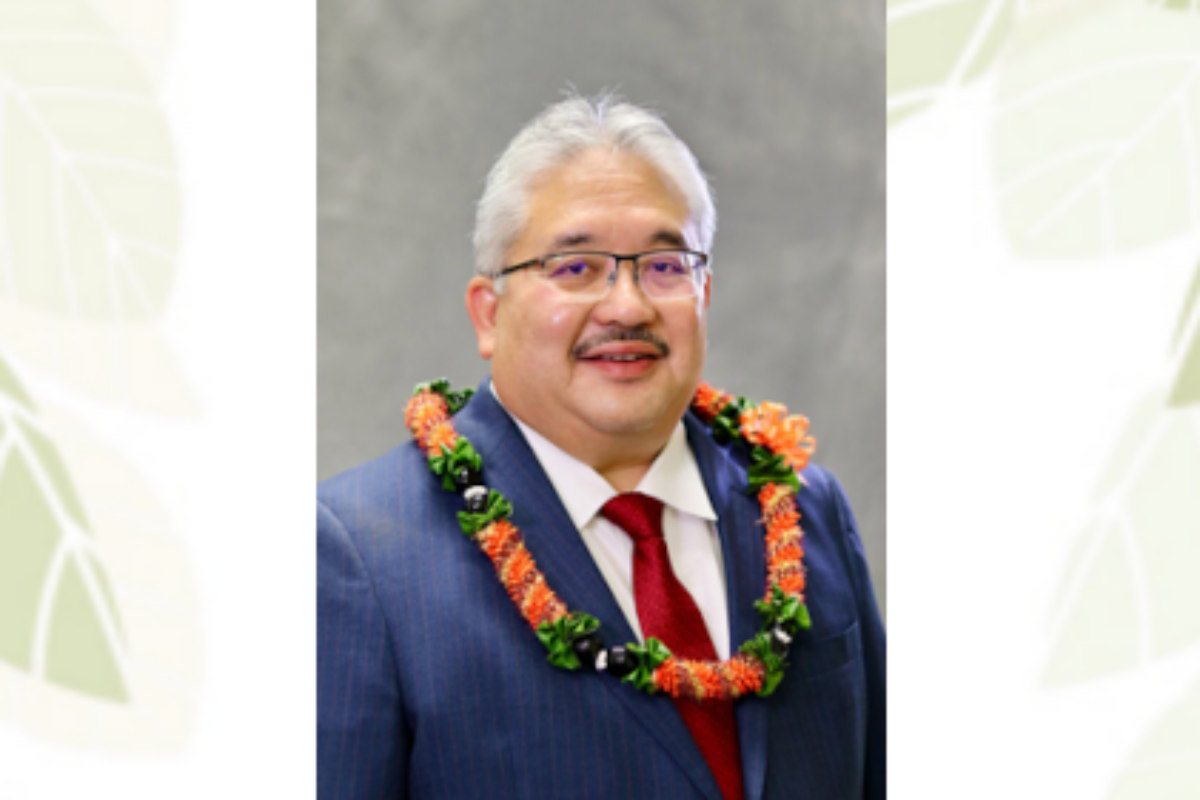 On May 19, 2022, Keith Hayashi was selected to become the next superintendent of Hawaiʽi’s public schools by the Hawaiʻi State Board of Education. Previously the principal of Waipahu High School, Hayashi earned his BEd in Elementary Education, MEd in Curriculum & Instruction, and MEd in Educational Administration from the College of Education (COE).

“A dedicated and committed educator for more than 30 years, Keith has demonstrated a passion for students, support for faculty and colleagues, and a genuine respect for culture, community, and family,” COE Dean Nathan Murata said. “I know that Keith has the capability and skill set to lead the Hawaiʽi Department of Education as its permanent superintendent.”

Under his leadership from 2009 until 2017 when he was appointed interim deputy state superintendent, Waipahu High School became a standout national model academy high school, achieving the highest level of national recognition for its six career academies.

Hayashi revealed in a COE profile that, as a junior in college, he still had not declared a major. He said a friend of his studying at the COE suggested that, since he enjoyed working with children in judo, he should consider majoring in education.

“Prior to that, I had not considered education as a career, but thought it was a great idea and worth a try,” Hayashi said. “Best decision I ever made!… The College of Education has been instrumental in my career path. During both my undergraduate and graduate studies, I was fortunate to learn from knowledgeable and passionate educators who made learning engaging and relevant.”

Hayashi’s impressive career with the HIDOE includes roles as a teacher, resource teacher, vice principal, complex area superintendent, and principal. He was the 2016 COEAA Distinguished Alumnus, among Hawai‘i Business Magazine’s 2016 list of “20 for the Next 20” People to Watch, the 2014 Hawai‘i High School Principal of the Year, and the 2013 Masayuki Tokioka Excellence in School Leadership Award winner. His tenure as the permanent superintendent is set to begin July 1, 2022.